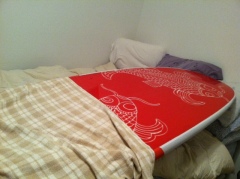 Lil’ Red has a cold.  Let’s leave him to take a nap and go for a hike.

We arrive at the park and head out on the trail.  We were warned by park staff to be out by 6, so let’s get to moving.  The first half mile 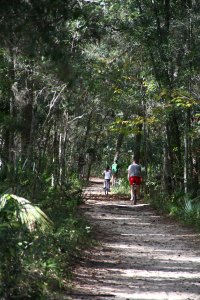 has some traffic.  Once we get past all of the ruckus, I am sure we will see some wild life.

We cross over an access road and things begin to quiet down. Oh, wait there is some activity over to our left.  Just some campers, but after one shot turns out like a surveillance photo, we move on. 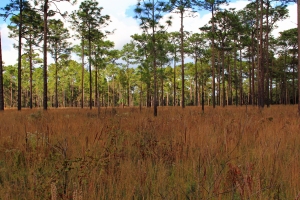 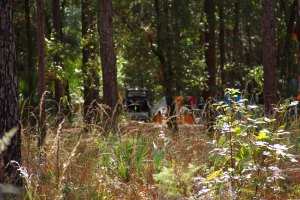 The next mile or so there are no people.  Just us, the wind through the brush, and some insect sightings. 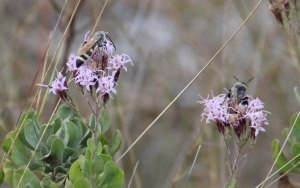 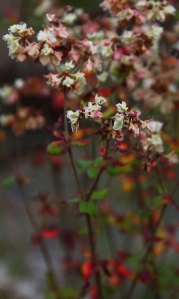 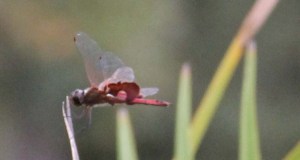 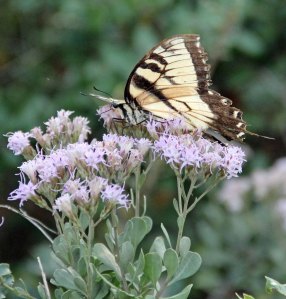 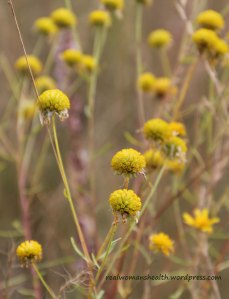 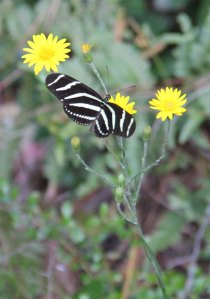 We cross another access road and are back in the forest.  It does not take long until we are surprised by a deer.  I think I was giving him 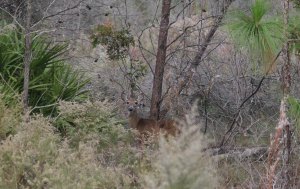 the same look he gave me.

We then come to the spooky part of out hike.  According to the map, we are as far away from everyone as we will get.  The area has been subject to preventive burn and everything starts to take on a Lord of the Rings flavor.  The clouds are beginning to win over the sun and the winds are building. 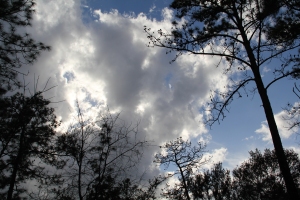 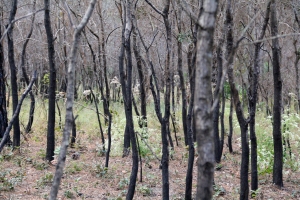 Wind in the forest is so much louder and amplified because of all the leaves rustling.  Just as we were becoming a bit unnerved by it all, we saw a dear yawning and finishing dinner.  If he is not worried, why should we be worried? 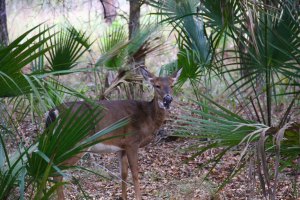 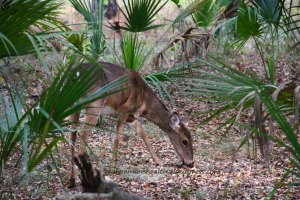 A couple of minutes later brings us to a very literal fork in the road.  Break out the map, check the markers (how not to get lost on a trail).  A mile or so after the fork, we run into the same stretch that I hiked a few months ago.  Along with the same spider I saw building a new web. 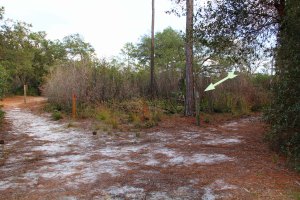 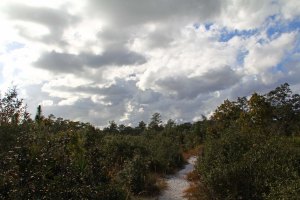 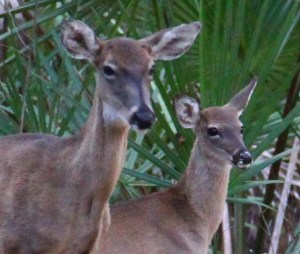 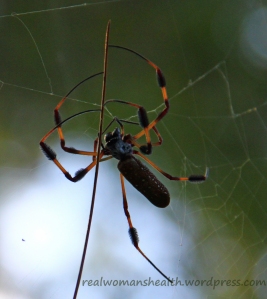 Now we are both tired, ready to call a cab (if only), and glad to have made it to the top of the last hill and make the final turn to home with 45 minutes to go before the park closes.  Just then there is rustling to our left and, #!%@!, a snake to our right.  what the hell is on the left….OK just a cardinal flittering away back into the brush.  What kind of snake is that?!  What did that guy say?  Red touches yellow…damn!  Okay, it’s slithering back into the forest.  Quick get a photo!  What setting is it on? Ahhhh! 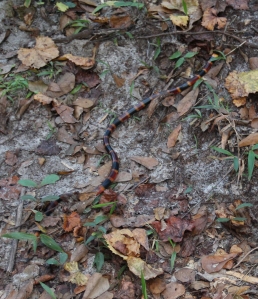 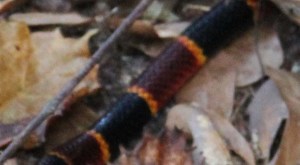 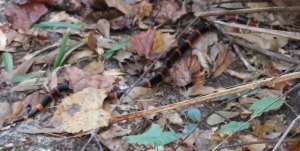 One of the strangest things about the hike is coming back out the trail head.  There is a picnic and swim area that families are lounging at.  We feel a bit like the idiots who were shipped wrecked on one side of the island making signal fires and foraging for food.  Only to find out two days later that there is a hotel on the other side of the island. 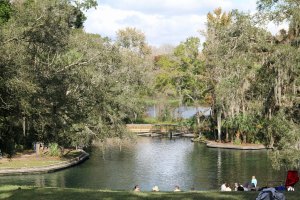