I traded cars with a friend so that I could travel to a cabin that is at the end of an un-maintained forestry road.  I made it to the cabin without issue. It was a beautiful drive.

As I unpacked the car, I realized that I had forgotten one of my bags.  It had any medicines and supplements that I might need during the trip. What I was really upset about was the coffee and chocolate that was missing.  I decided that I needed to make a run to a local shop and headed out.  About a mile from the cabin, I ran into this hole:

I tried a few things to break free but it became clear that I was truly stuck.  When I got out of the car, I realized that the left back wheel was off of the ground.

I first called AAA.  They told me that they do not travel dirt roads and they had no suggestions for me.  I have been a member for decades and they have always been really good about helping me out of whatever jam that I have been in, however, I guess this was too big of an ask.

I called the very nice lady who had shown me around the cabin and checked me in.  She lived nearby and came over to help.  Mrs. D had a small, older truck and it was not able to pull the car free.

She suggested that we call a local bar in the small town.  Sure enough, the bartender called out to the patrons for help, and a young man agreed to come to my aid.

The right front wheel seemed to be sinking as we waited and the left rear tire was rising.  Nope, I wasn’t freaking out at all.

Mr. T showed up and knew just what to do and executed his plan flawlessly.

The car was free! And…I did not have to call the car’s owner and tell them that I rolled the car in a mud hole.  The coffee and chocolate made me feel better.  Hehehe 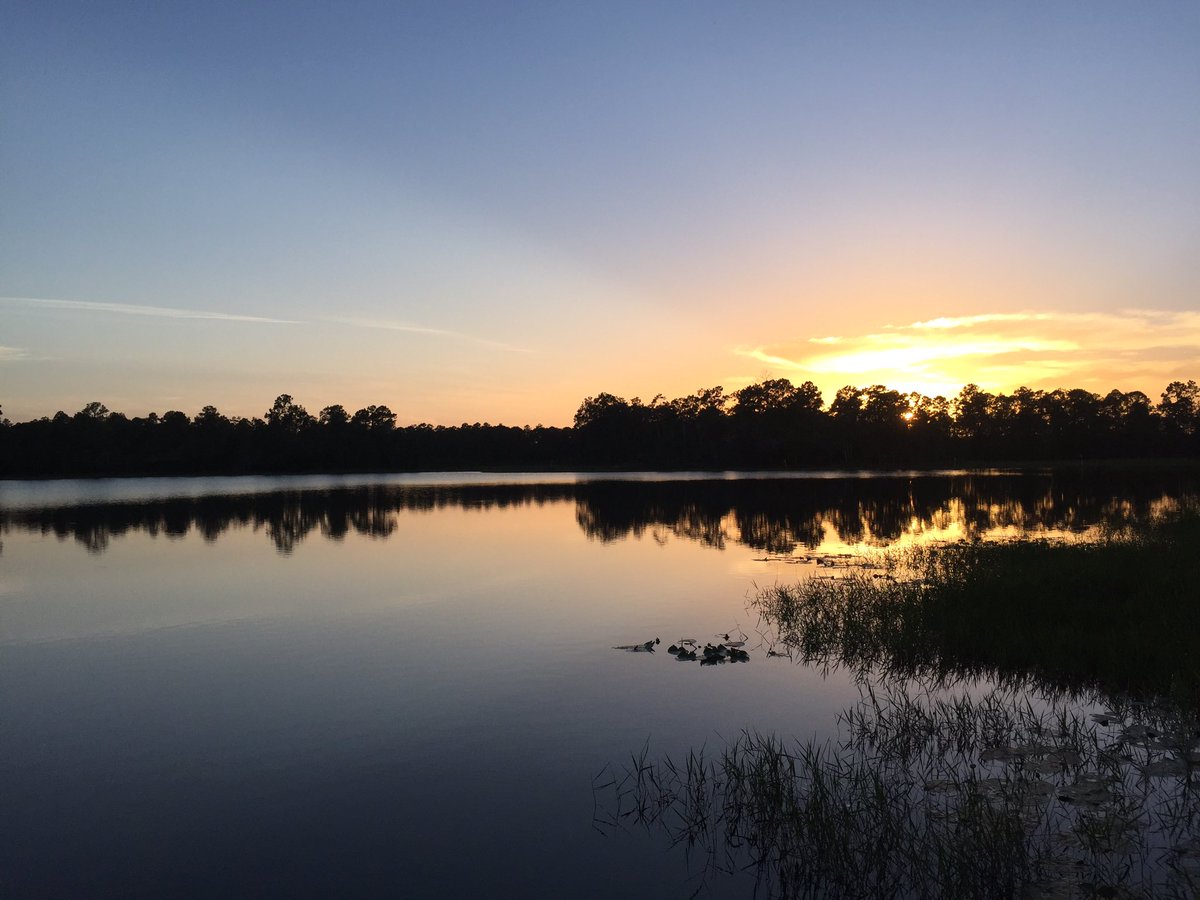 6 thoughts on “Saved by a Stranger at a Bar”