I went back through with my old trusty lens to have a little fun.  Fewer birds were about, but the gators came out to play! 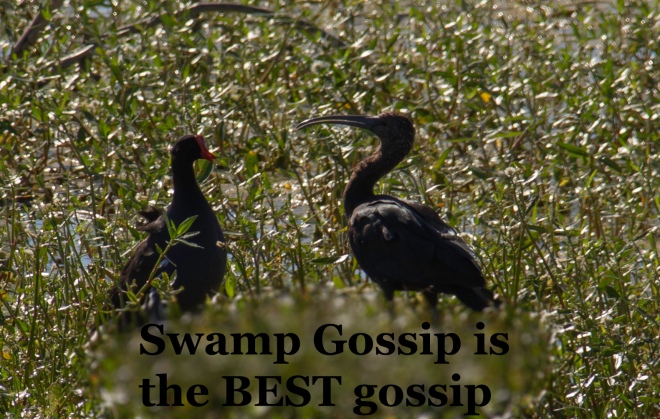 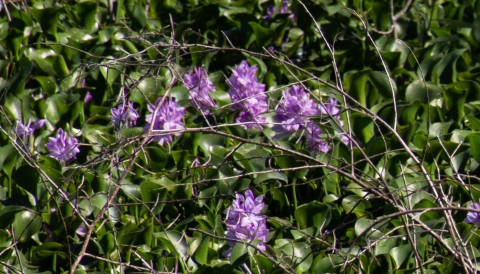 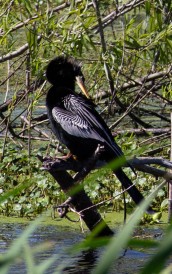 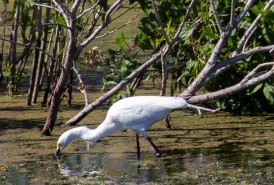 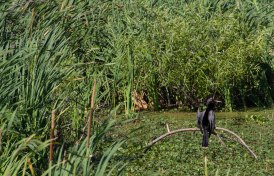 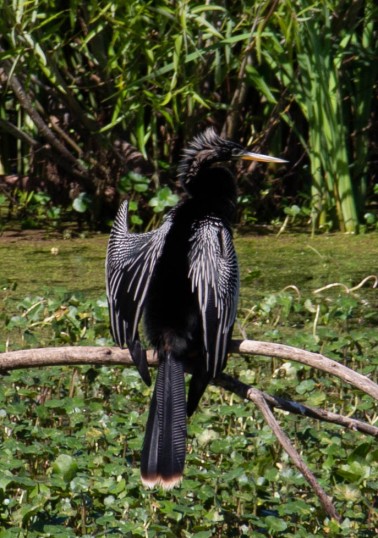 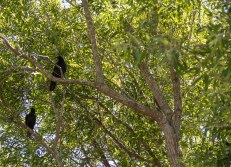 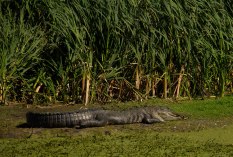 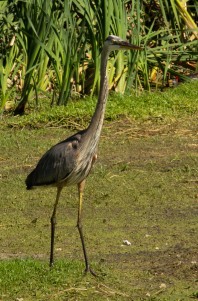 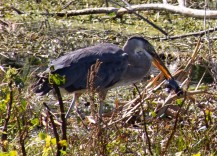 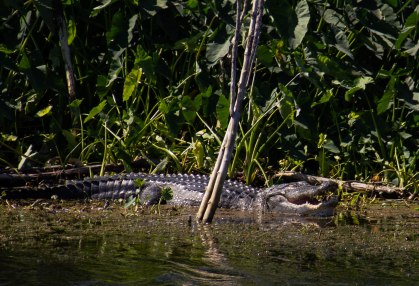 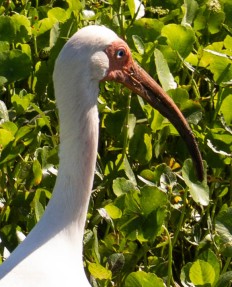 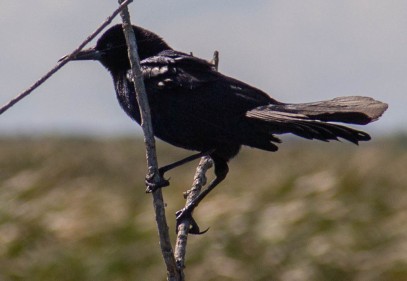 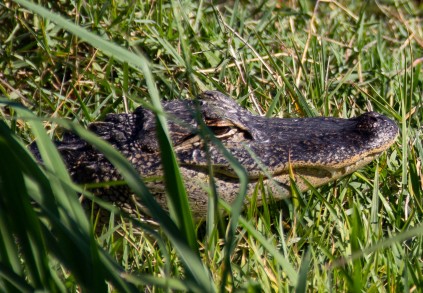 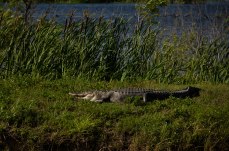 As my new favorite form of exercise is paddleboarding, I took Lil’ Red out to the river on my day off.  The water level was really low through already shallow areas.  Between that and the water acting like a mirror, I was really nervous about running into trees that have fallen into the river.  I was concentrating so much on where I was going that many pictures were less than focused.  I almost ran over a turtle.  The poor little guy couldn’t dive to get away because of the water level and I did not see him until I was almost on top of him.  I had my first otter siting but by the time I decided it was safe to try and get a photo, he became shy.

A few months ago I took my first photography lesson.  During the lesson she suggested that I start using Lightroom to edit.  It took awhile, but these are my first LR4 edits.  It is a neat little program and look forward to playing with it more.